The expansion of the power grids planned by the German government is a controversial issue. This campaign is supposed to illustrate how essential this enormous project is for a successful energy transition and to positively influence the public opinion.

We involve people emotionally: the film "The Long March" clearly illustrates what will happen if we do not take the expansion of power grids further. 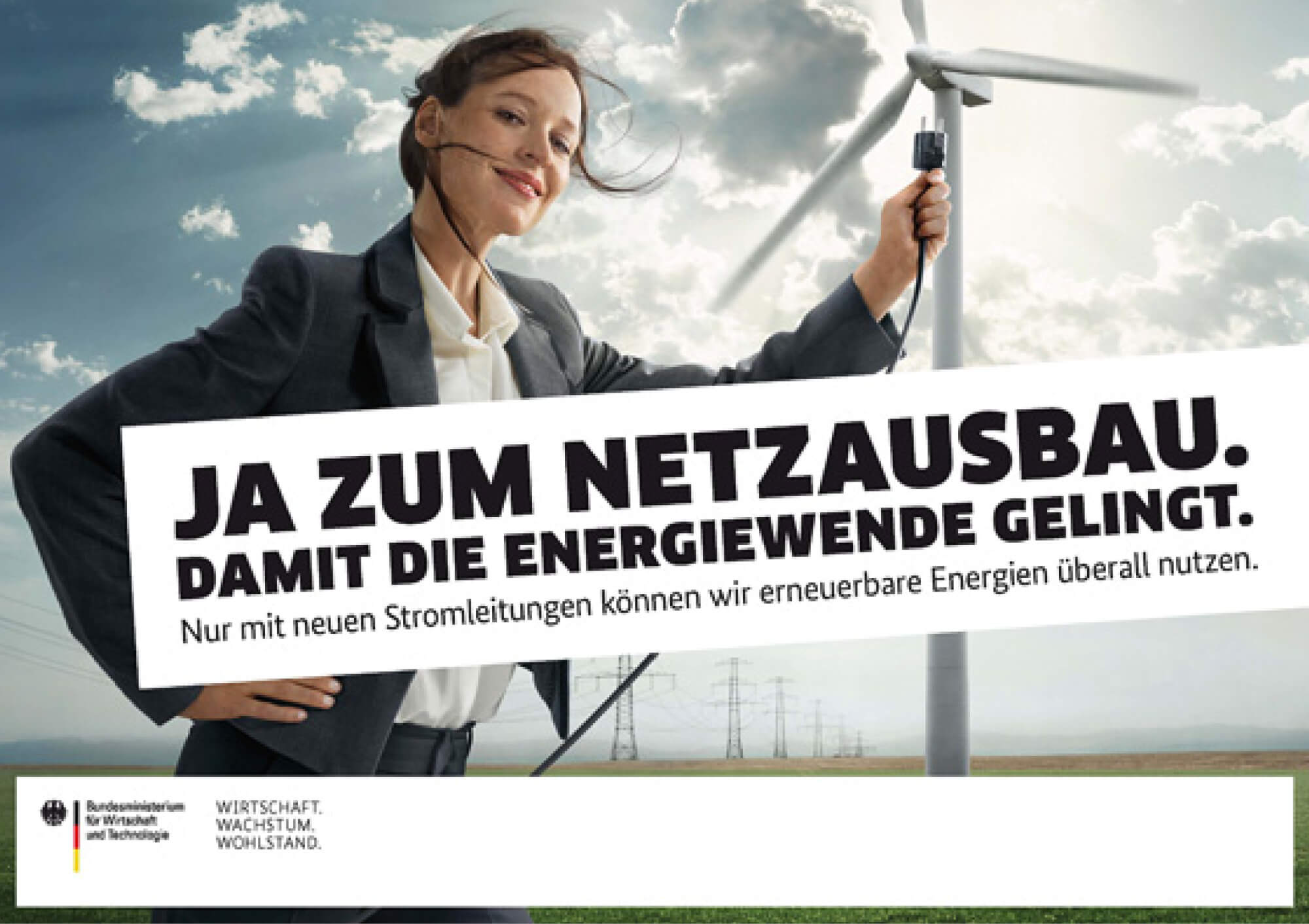 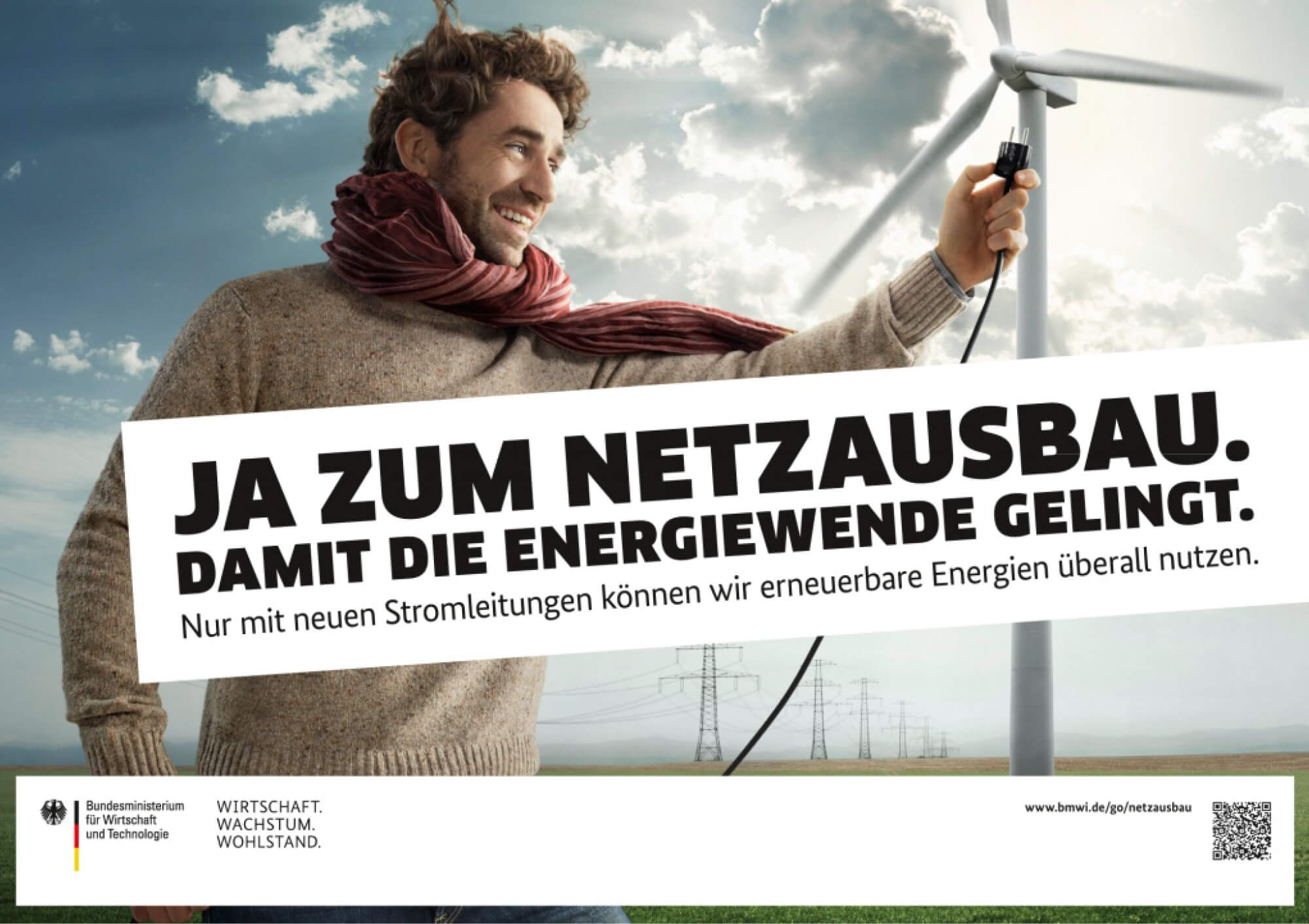